Corey Addison-Taylor is an illustrator and writer, and is currently finishing a major in Illustration and a major in English. He hopes to someday become an editor, and in his wildest dreams a medical illustrator. His early childhood experience with snakes left him enamored with the animals, and his illustrations often feature snakes in various manners. His love of snakes extends to all reptiles, and he enjoys drawing them whenever he can. He also loves the intricacies of the human body, and often does gestures and muscle studies in his sketchbook. He prefers colored pencil as a medium, focusing on the intricate details in form and pattern. When not drawing, Corey spends his time walking his dog around Boulder, playing video games, or writing. 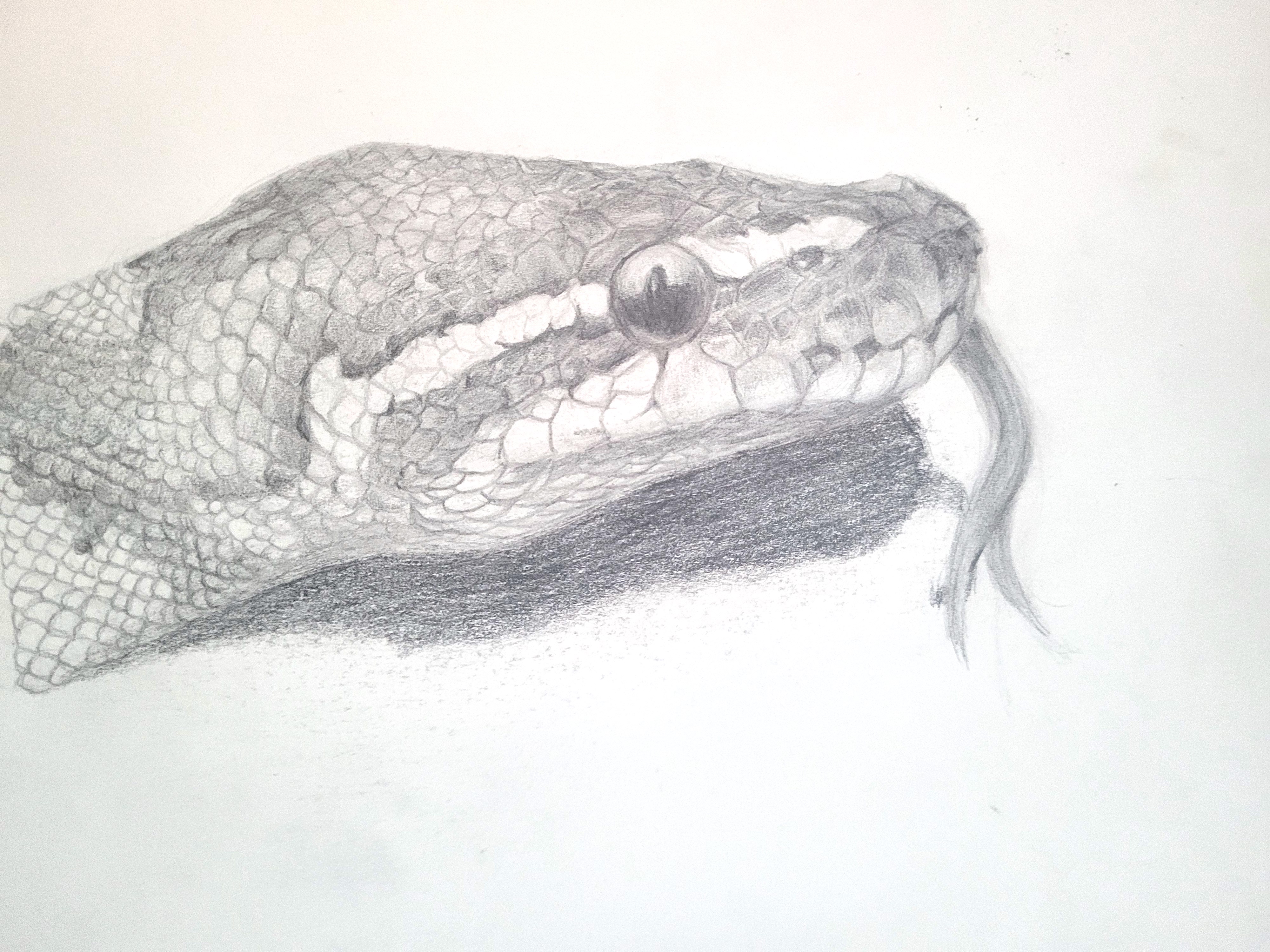 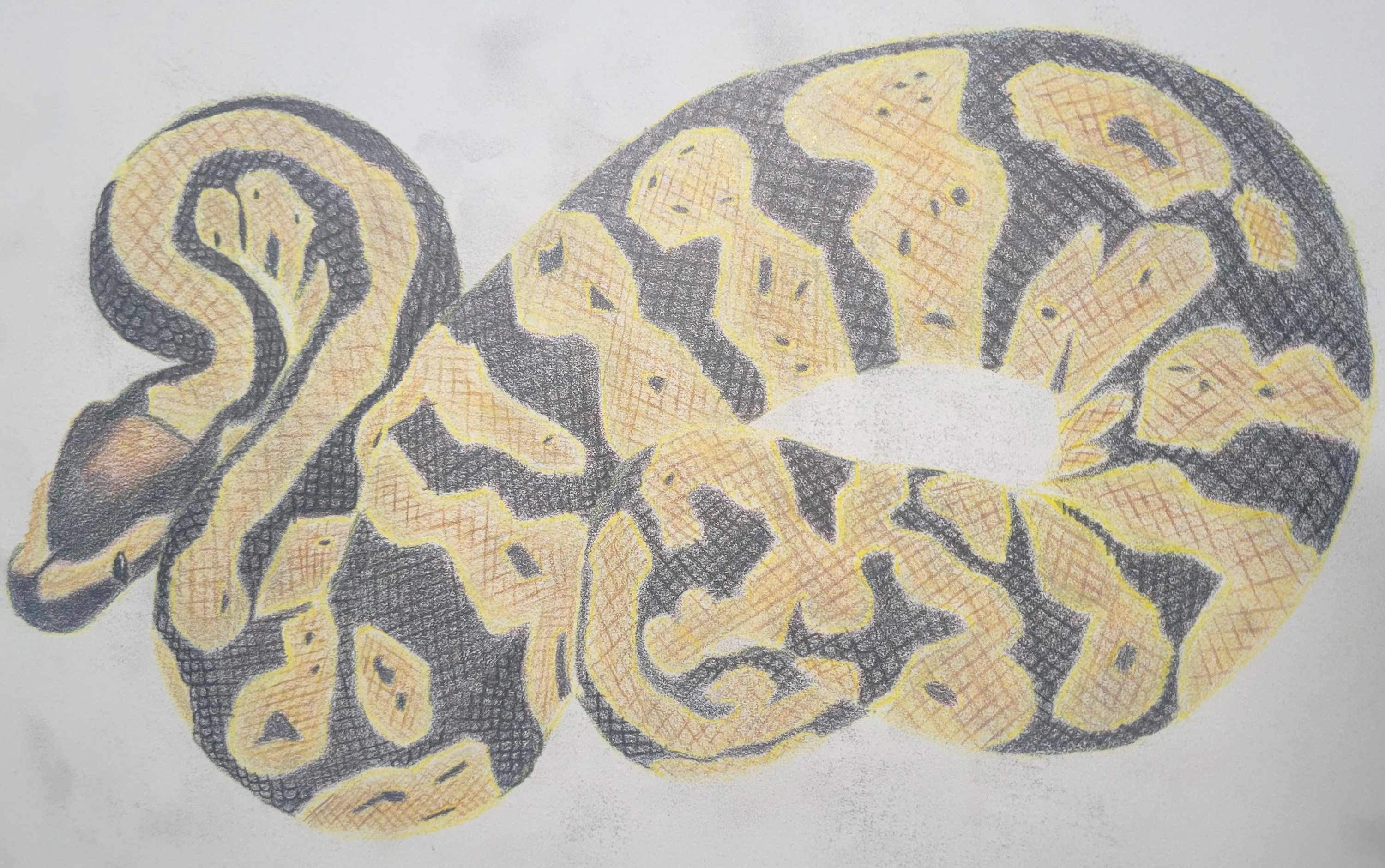 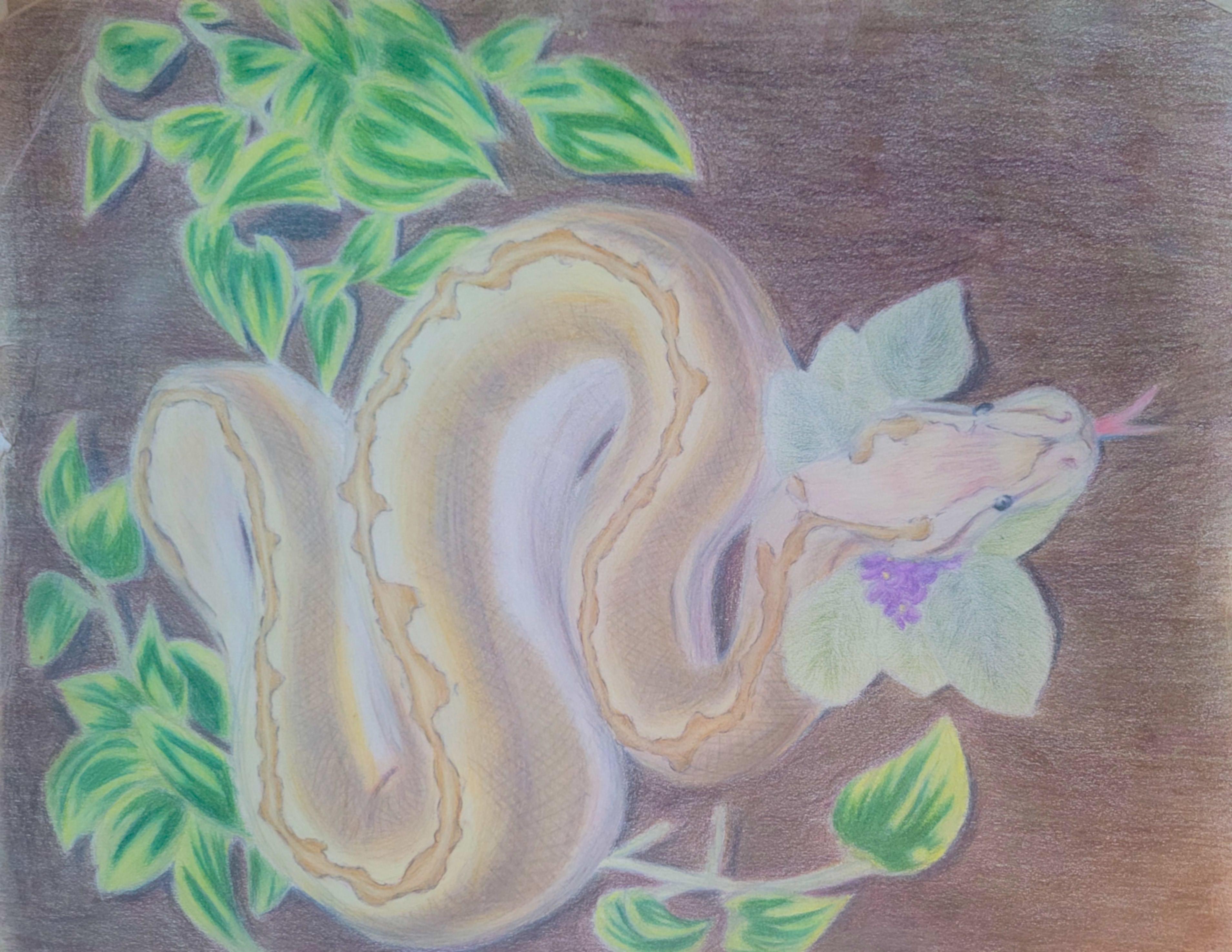