Kevin Stallsworth is an Illustrator and native to Colorado who continually steps outside his comfort zone to better his artwork. He enjoys some of the old art such as sculptures of Italy that tell of the myths and stories through three-dimensional design. He seeks to get a blend of realism with a bit of anime artistic style in the mix. He is heavily influenced by anime as well as darker artwork that involves myths from both the past and modern times. He enjoys not only seeing the Greek and Roman statues but also hearing their tales which further influences his artwork and fuels his passion to create his own stories. His primary focus is character building and world building while determined to bring his characters to life through his artwork. 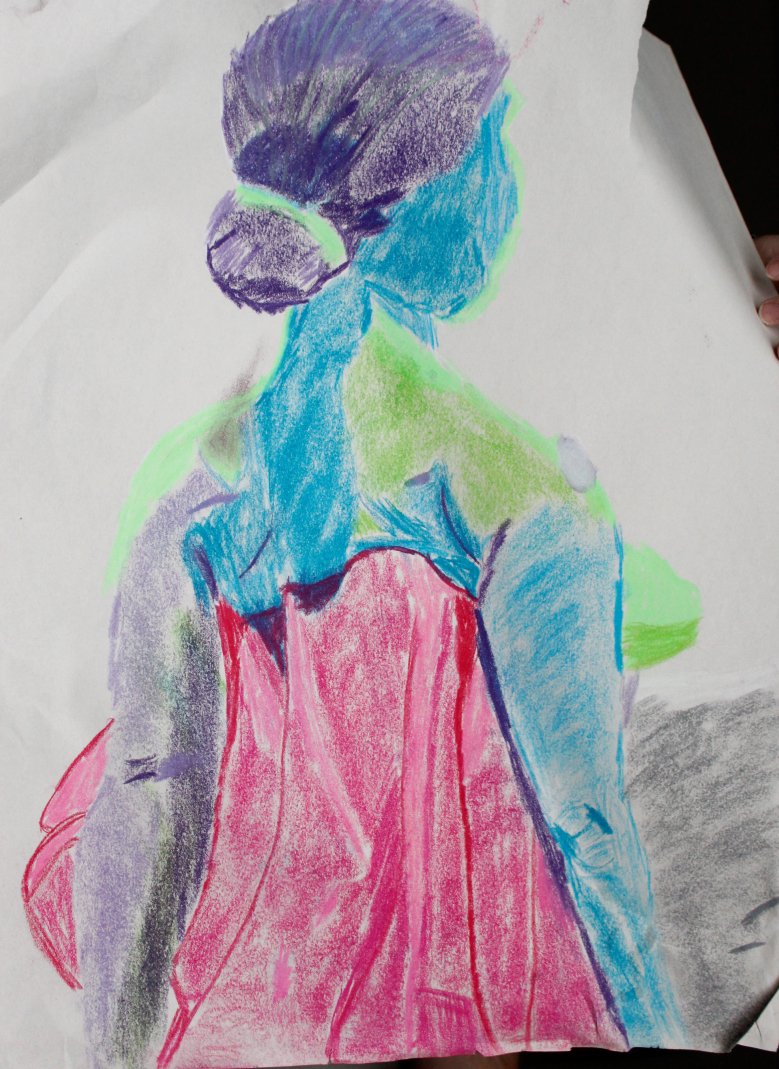 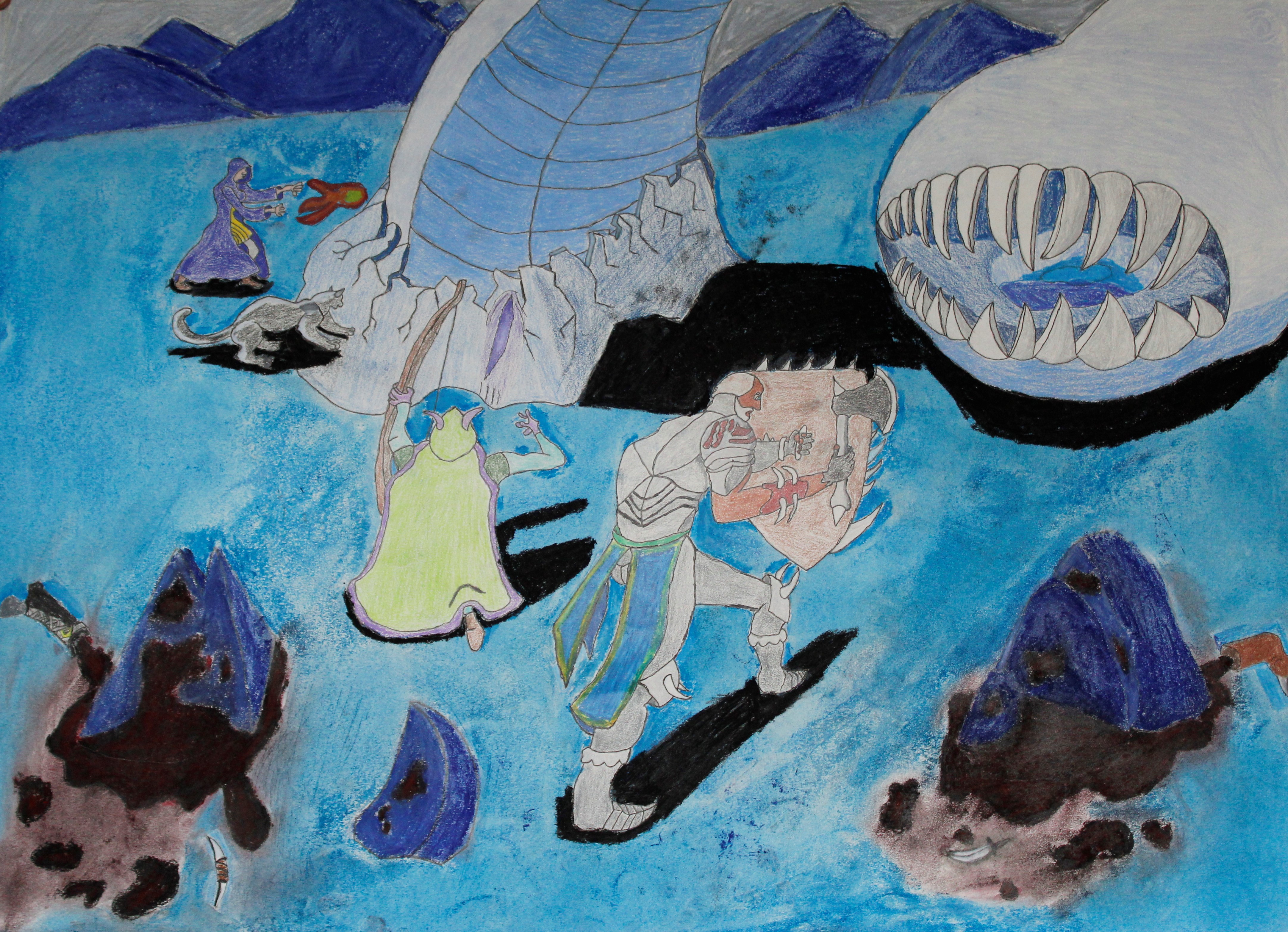