Angus is a CU Denver graduate with a BFA in Illustration. He has admired art most of his life but did not do anything related to illustration until he was around eighteen. When he learned about an online colorist group for the manga Naruto, he spent the next year practicing color and shading before applying. As a colorist, Angus continued to work on his understanding of color theory and lighting.

Artistically he is inspired by the works of Studio Ghibli to create strong emotional works that focus on a character's interaction with the world and nature. How he approaches people and characters he attributes to his second-largest inspiration, comics like Life in Hell. When not drawing, Angus writes and still colores manga. 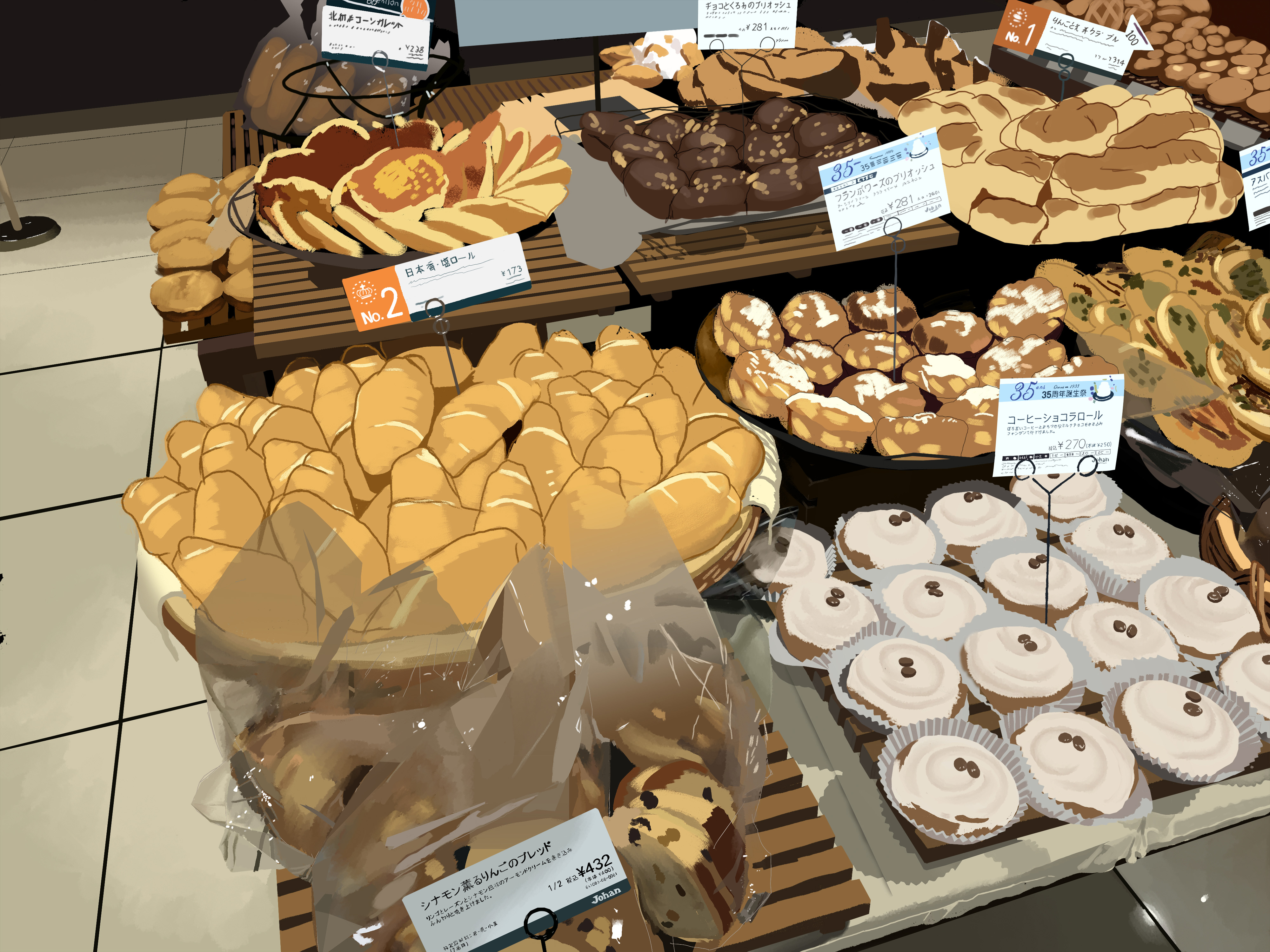 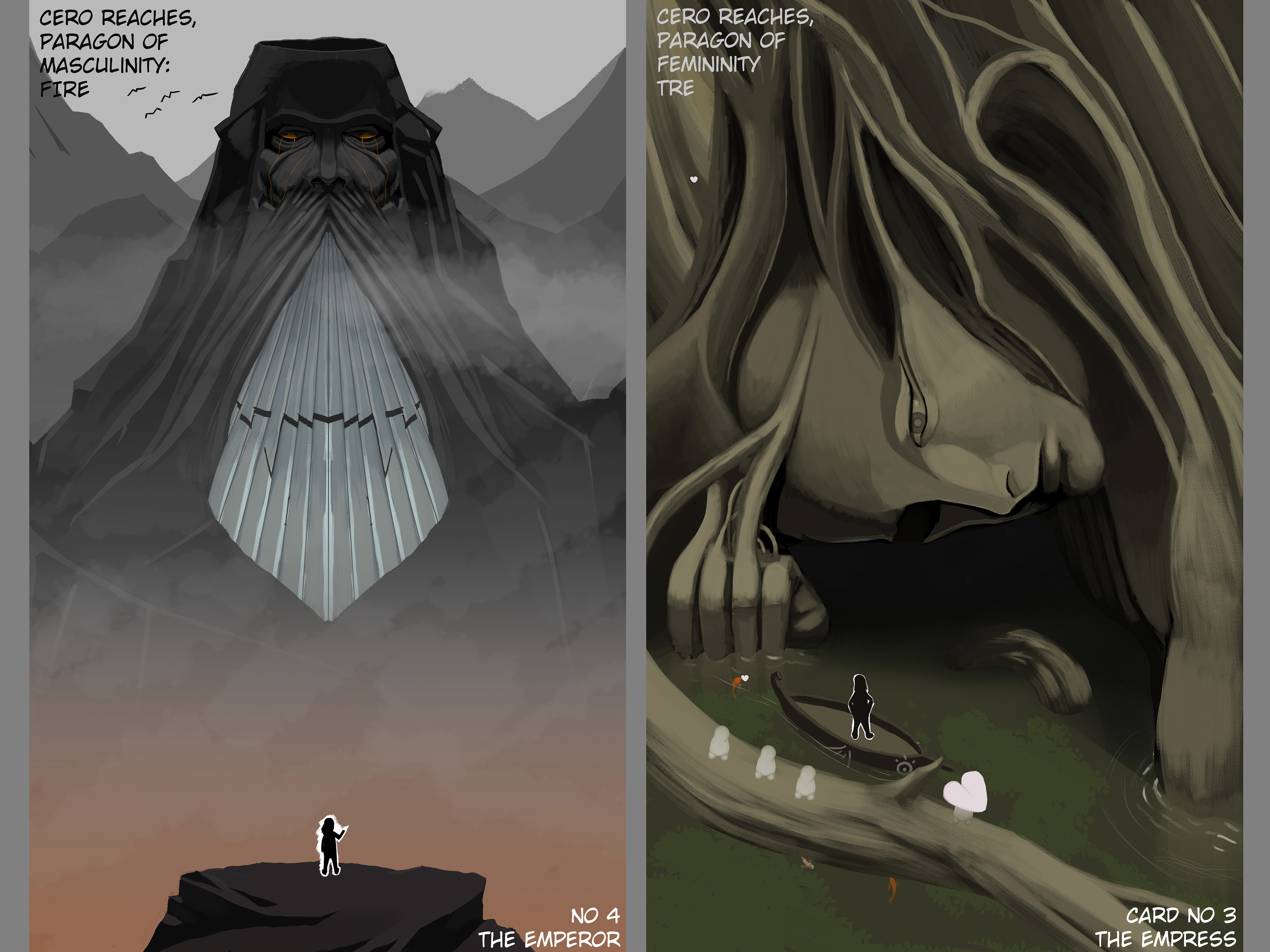 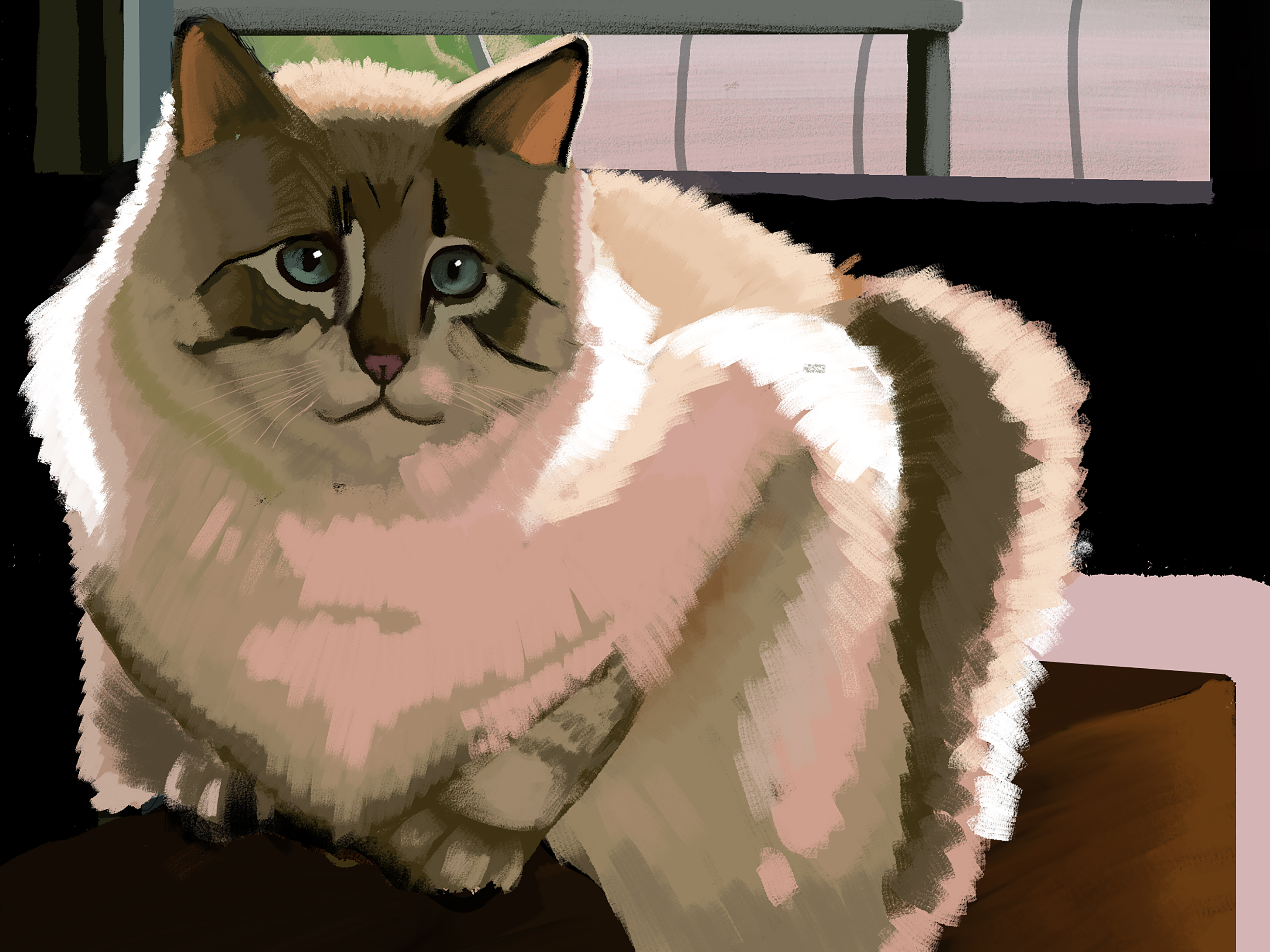