A born and raised Midwesterner, originally hailing from Dubuque, Iowa; Brendan brings his experience as well as his keen eye for details, and exceptional organizational skills to the table. Having graduated with his first Bachelors of Fine Art in Graphic Design in 2010 from the University of Iowa, Sullivan went on to find intermittent success as a freelance designer, before moving to Austin, TX where he part-owned and operated a modest film production studio alongside childhood friends. It was there that Brendan cut his teeth working on various film and television sets doing anything from grip work, acting, camera operation, to first A.D., and editing, just to name a few.

While in Texas, Brendan met his wife, and the two eventually relocated back to the Midwest, getting married and beginning their lives together. It wasn’t long until the nomadic couple made their way to Denver, CO. It was there, in 2019, that Sullivan decided to return to school and attend the University of Colorado Denver, in the Digital Animation Center (DAC). 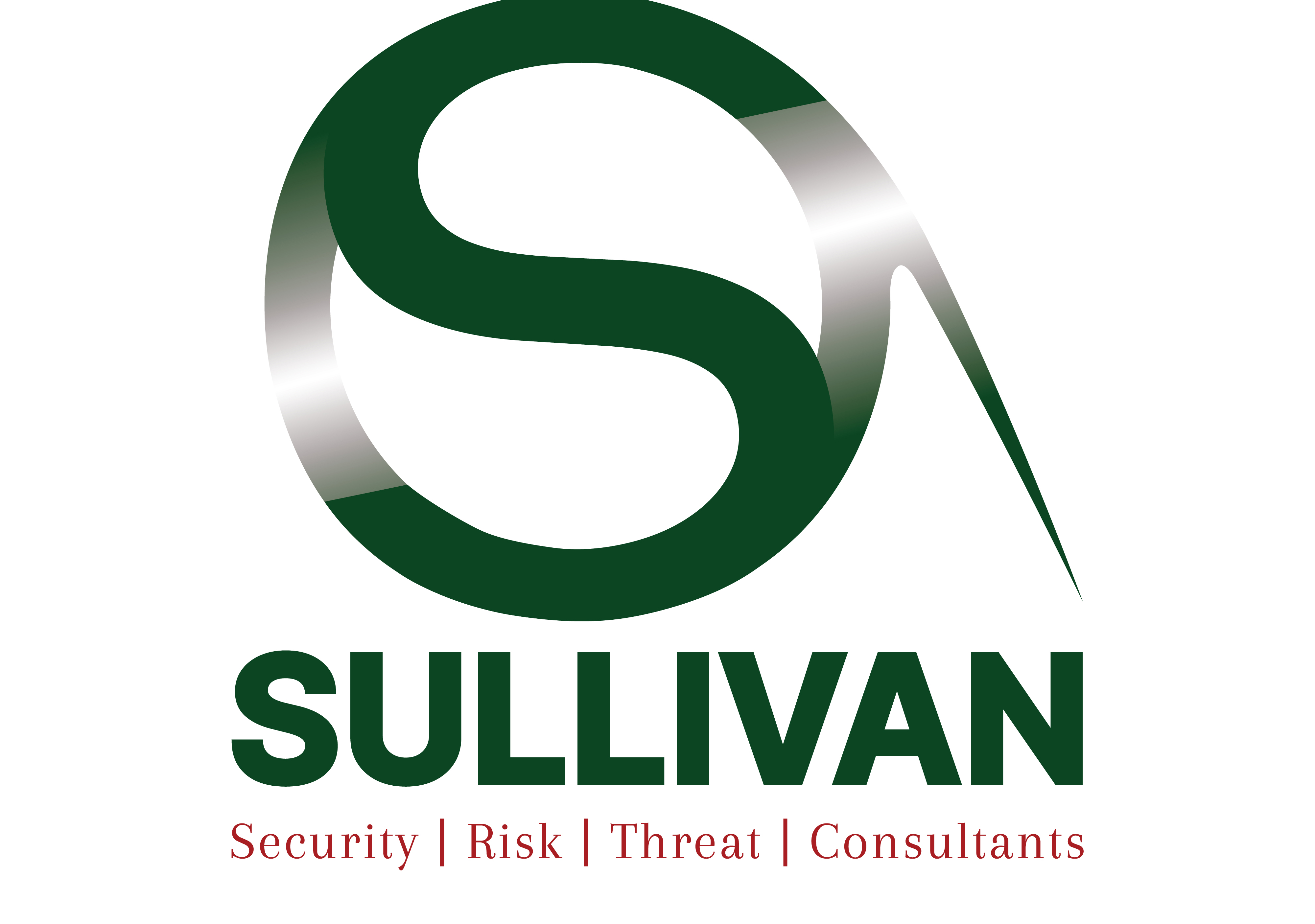