Shayna grew up on a farm on the Eastern Plains of Colorado and has always had a passion for art. After being able to compete in an animation competition as part of the Future Business Leaders of America (FBLA), she decided to pursue animation in college. Shayna will be graduating from the University of Colorado Denver with a BFA in Animation in May 2022.

For her thesis film, Shayna has been working with an amazing team of other animators to create Daruma. Daruma is about a young Japanese girl who with the help of a Daruma achieves her goal of becoming a pilot. Shayna specialized in rigging and animation and hopes to find work at a studio in those areas. 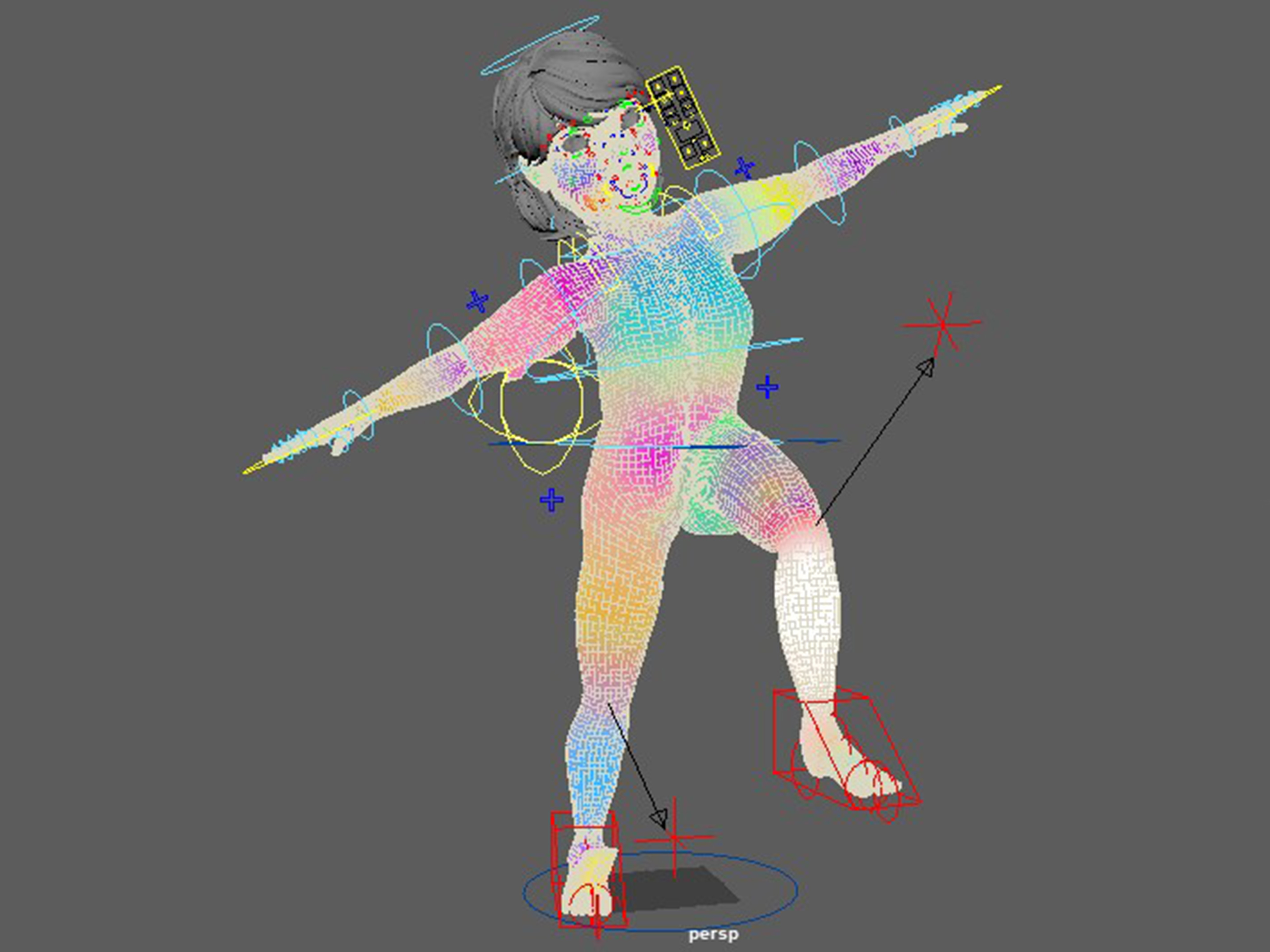 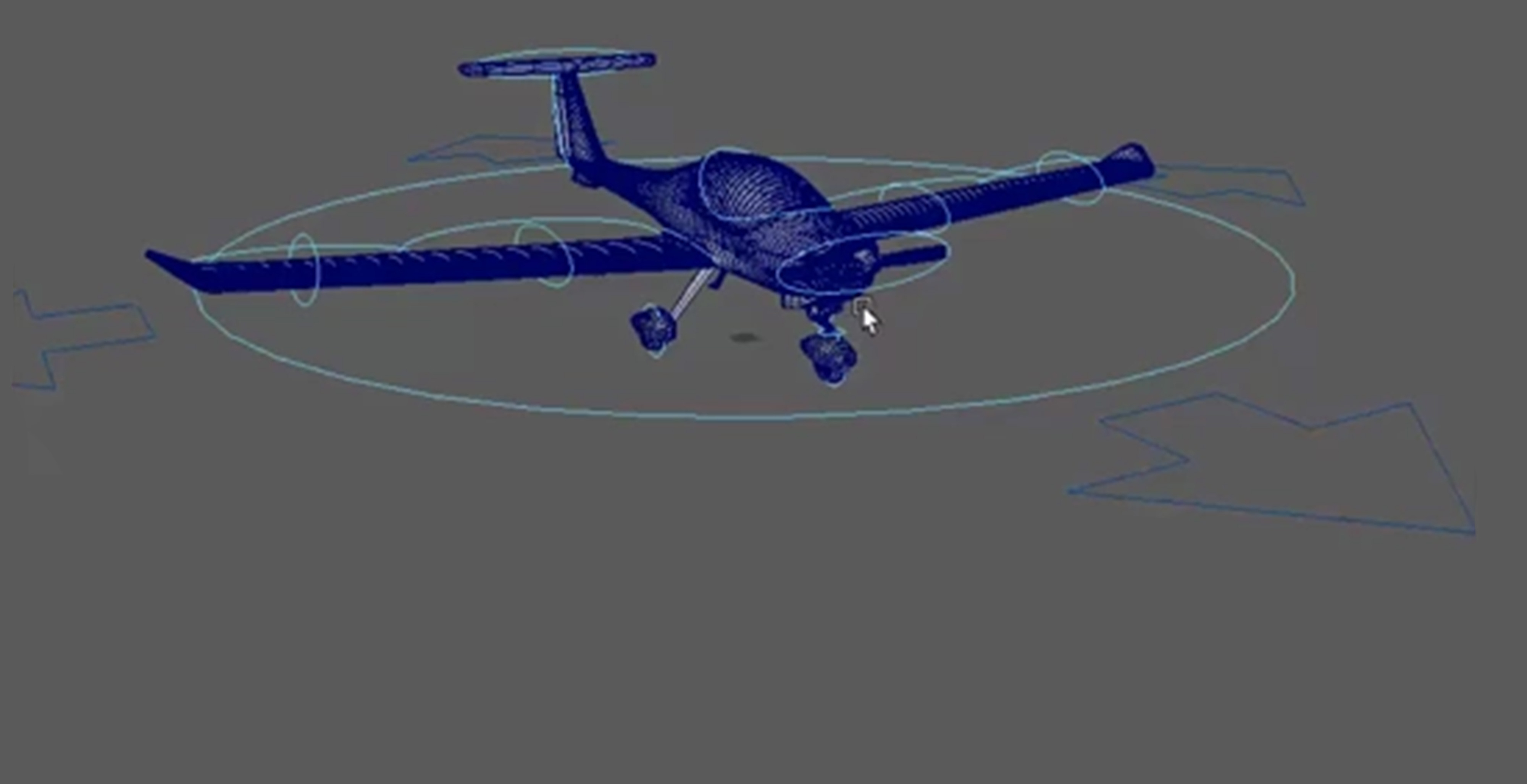 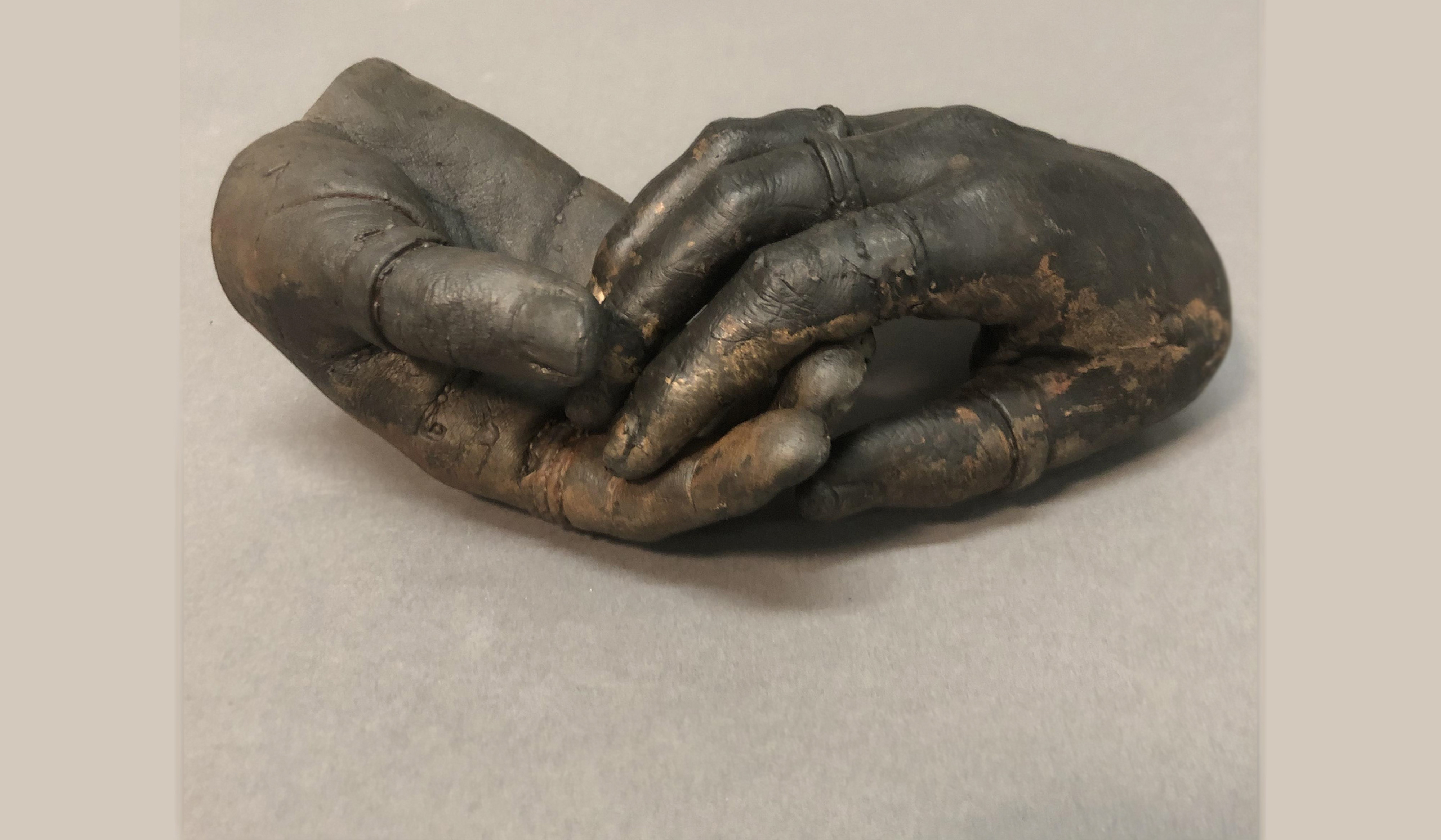