John is a CGI artist who does concept art and animations for aerospace in Littleton, Colorado for 5 years. This is a generalist position with special emphasis on Hard Surface Modeling, Clothing modeling, and texturing. After getting their second degree in animation, they plan on moving to CGI and visual fx for films. When not doing art, they can be found rock climbing, woodworking, or cooking. John worked on the senior thesis film "Daruma" as a modeler, texture artist, and vfx artist. "Daruma" focuses on misogyny in piloting in japan, a topic important to John as they and their friends have been discriminated against for their sexual orientation and gender. 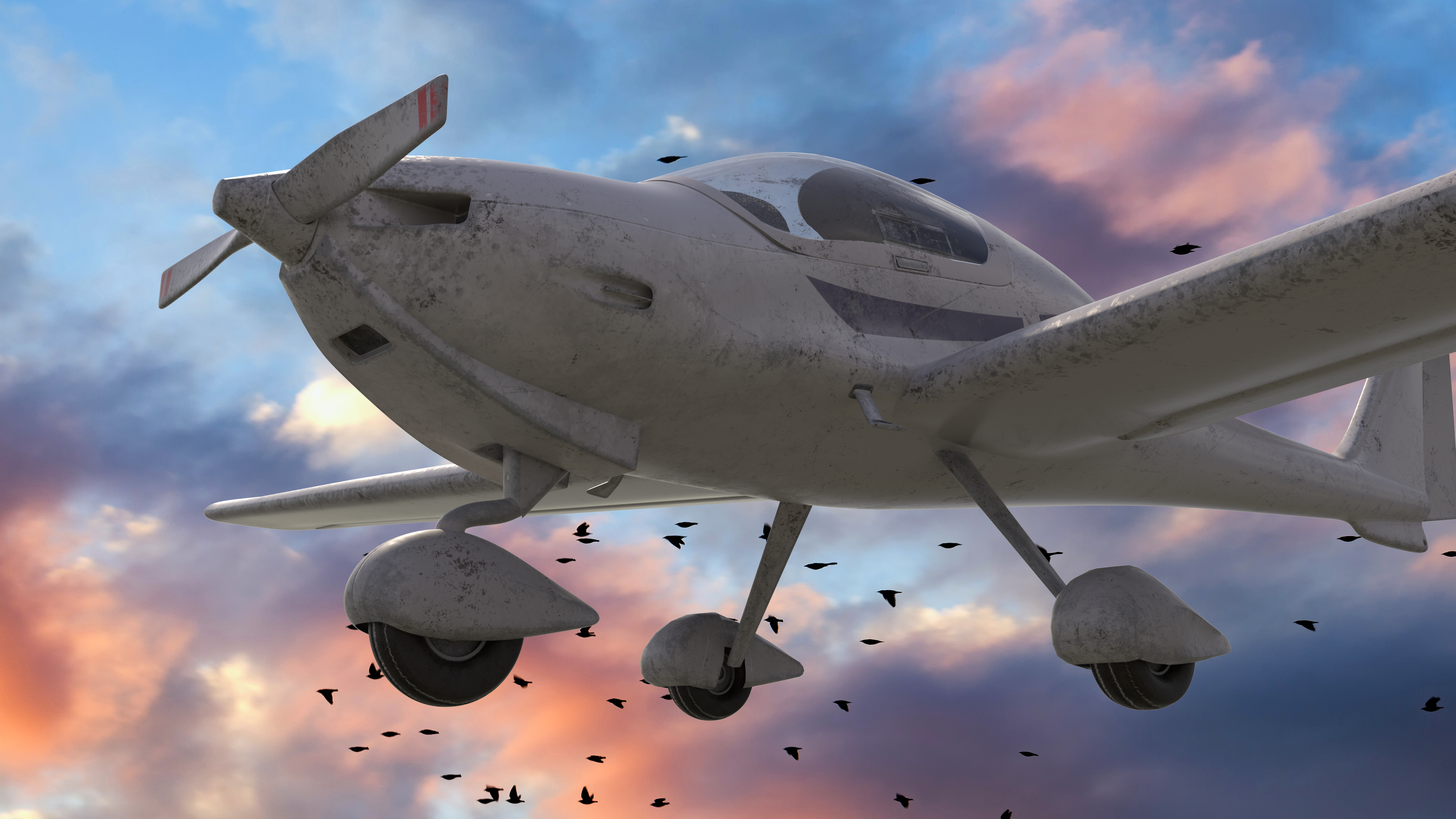 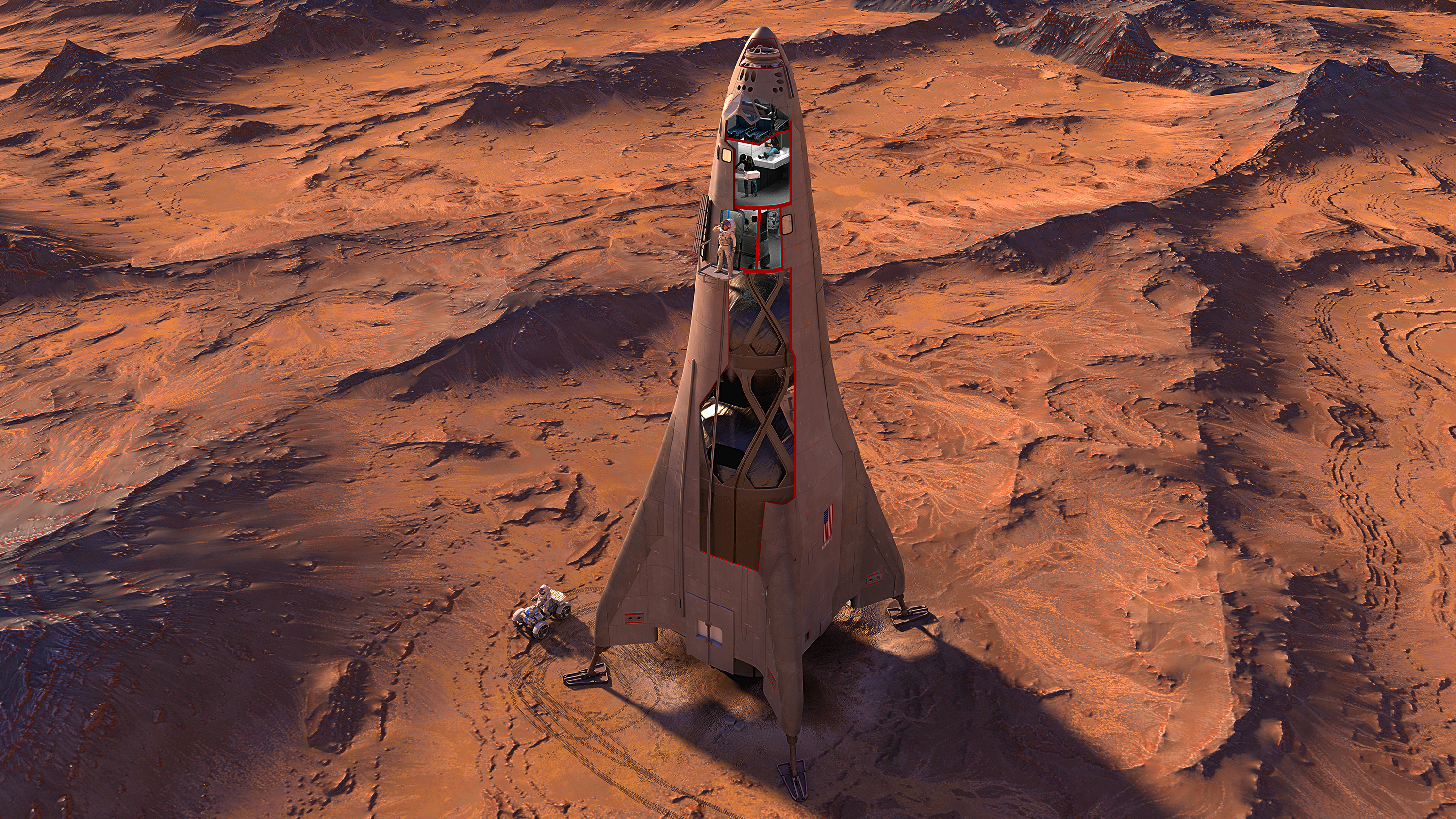