Selected in the seventh round of the 2017 draft, Jacob would earn his stripes as he propelled the CU Cross-Country team into a championship contender and would be named Captain within his first two seasons. He would later step away from the trails and switch to asphalt. Jacob would join the CU Motorsport Team in 2019 and rebrand the entire organization. He would eventually be promoted to a test driver and contribute to the team’s success in reaching the Top 20 standings of the nationwide Formula SAE Competition in 2021. Outside of the extracurricular activities, Jacob is an artist and engineer who resides in Denver with his beagle (Gromit) and chihuahua (Zoey).

Inspired by the works of Jack Kirby and Barry Windsor-Smith, illustration has always been a strong passion of his and creating works beyond the imagination. Torn between both worlds of creating and analyzing, his journey led him to pursue what he loves. To design and engineer. Others may ask why, while he would ask why not? With the completion of his bachelor’s in Digital Design, his soul still belongs to the university, considering he has an additional three years to go until completing his mechanical engineering degree. After graduation in a far distant future, Jacob hopes to achieve a meaningful career and inspire others. 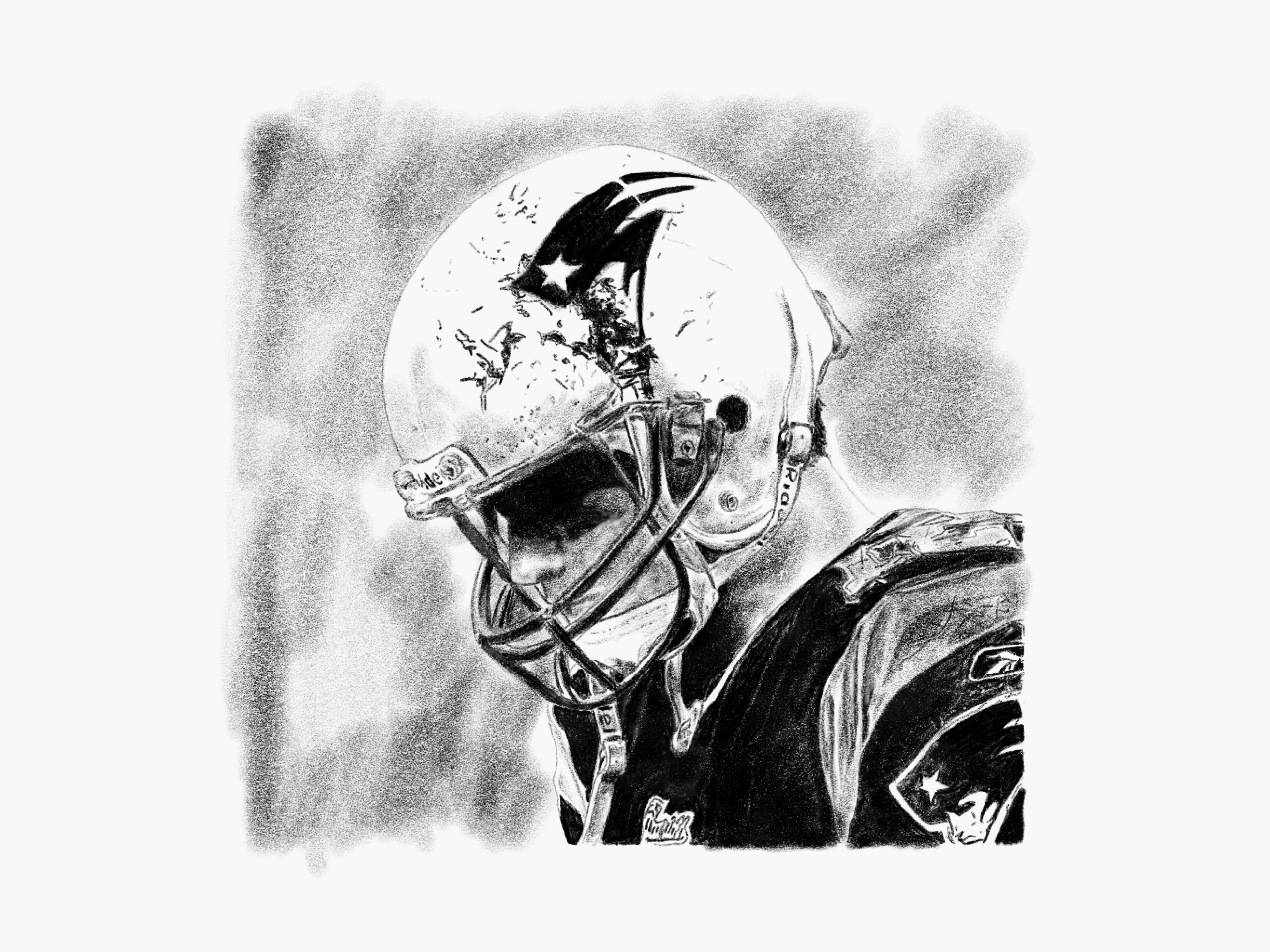 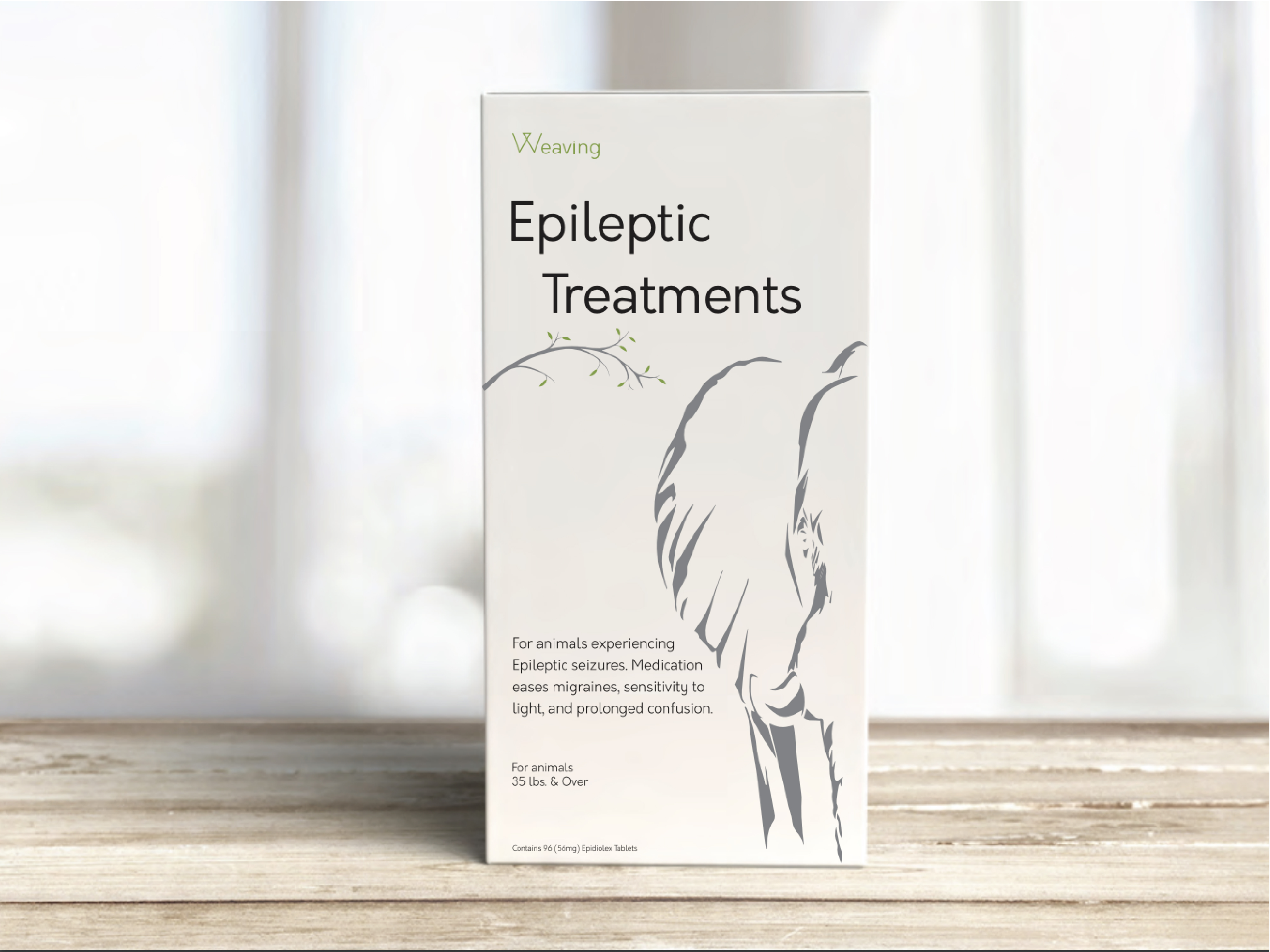 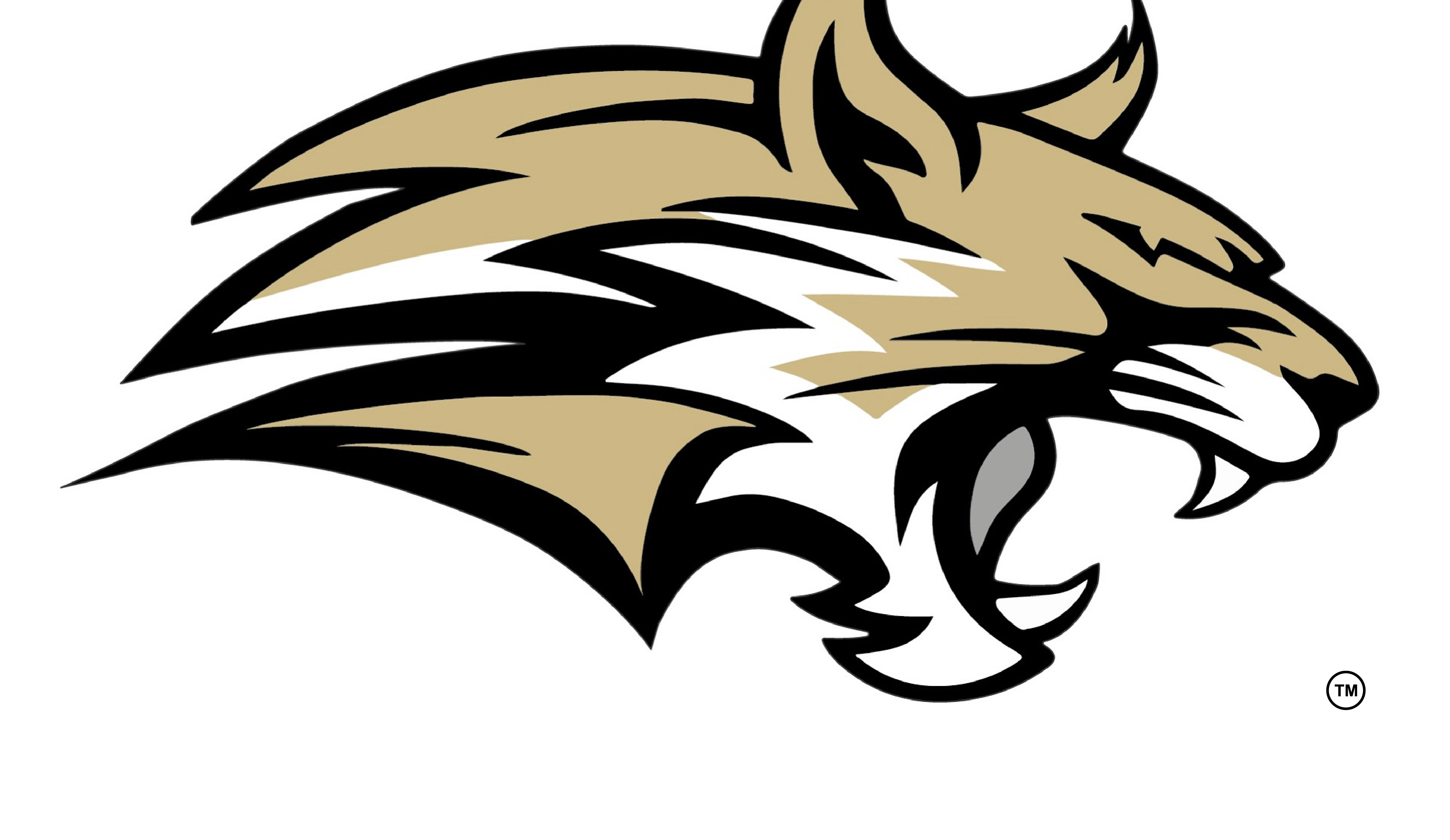