Lindsay Jacobs was born in Wayland, Massachusetts. As a young girl, she found solace in her imagination, and found that drawing was one thing that gave her a true sense of control . She would use any medium in sight to foster her creativity, or distract herself from her circumstances. In most cases, the "circumstances" in question were her Math or Science worksheets. In her sophomore year of highschool, Jacobs obtained a job at the local elementary school as an Assistant to the Art Teacher. This experience showed her how much power art can have, if you allow it to. She observed the emotions released while creating, fascinated by the reactions it fostered. Jacobs continued on to practice Painting, Drawing, and Photography at the University of Colorado Denver with an intention of working in Art Education.

After moving to Denver at 18, she began to realize the real world drew many differences from her former suburbia bubble. Lindsay began to understand what it really meant to be a woman. It didn't reflect the fantasy she was sold as a pure and trusting child. The constant objectification, threats, acts of violence towards women was something she endured or witnessed every day without fail. This everyday occurrence proved to be just the tip of the iceberg in the case of violence against women. She was paranoid and broken. The way she felt consumed more than just her creativity. Using the lens of art, Lindsay expresses her distrust and distaste in current cultural + societal norms. Her work has had multiple features at Pirate Contemporary Art Gallery. 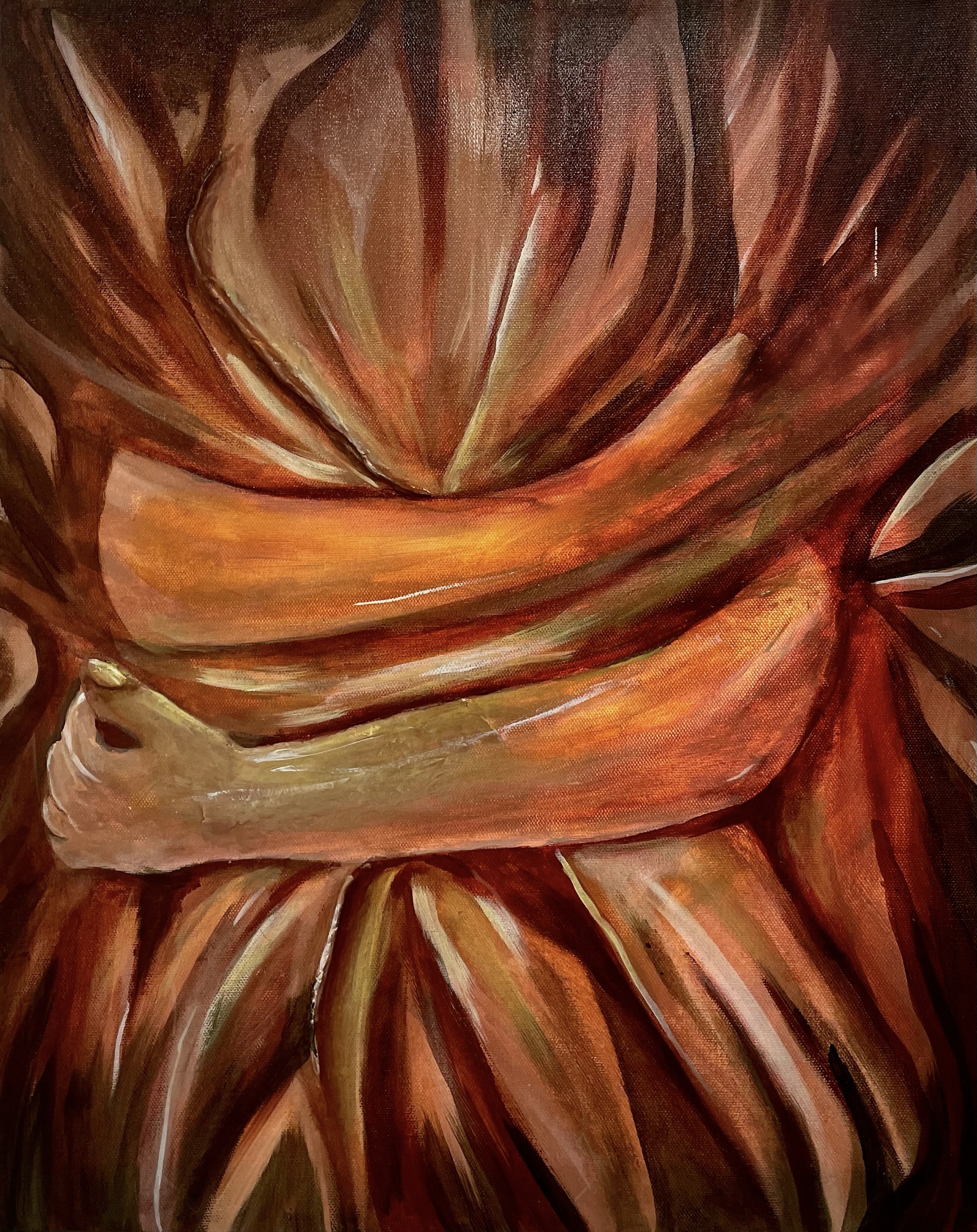 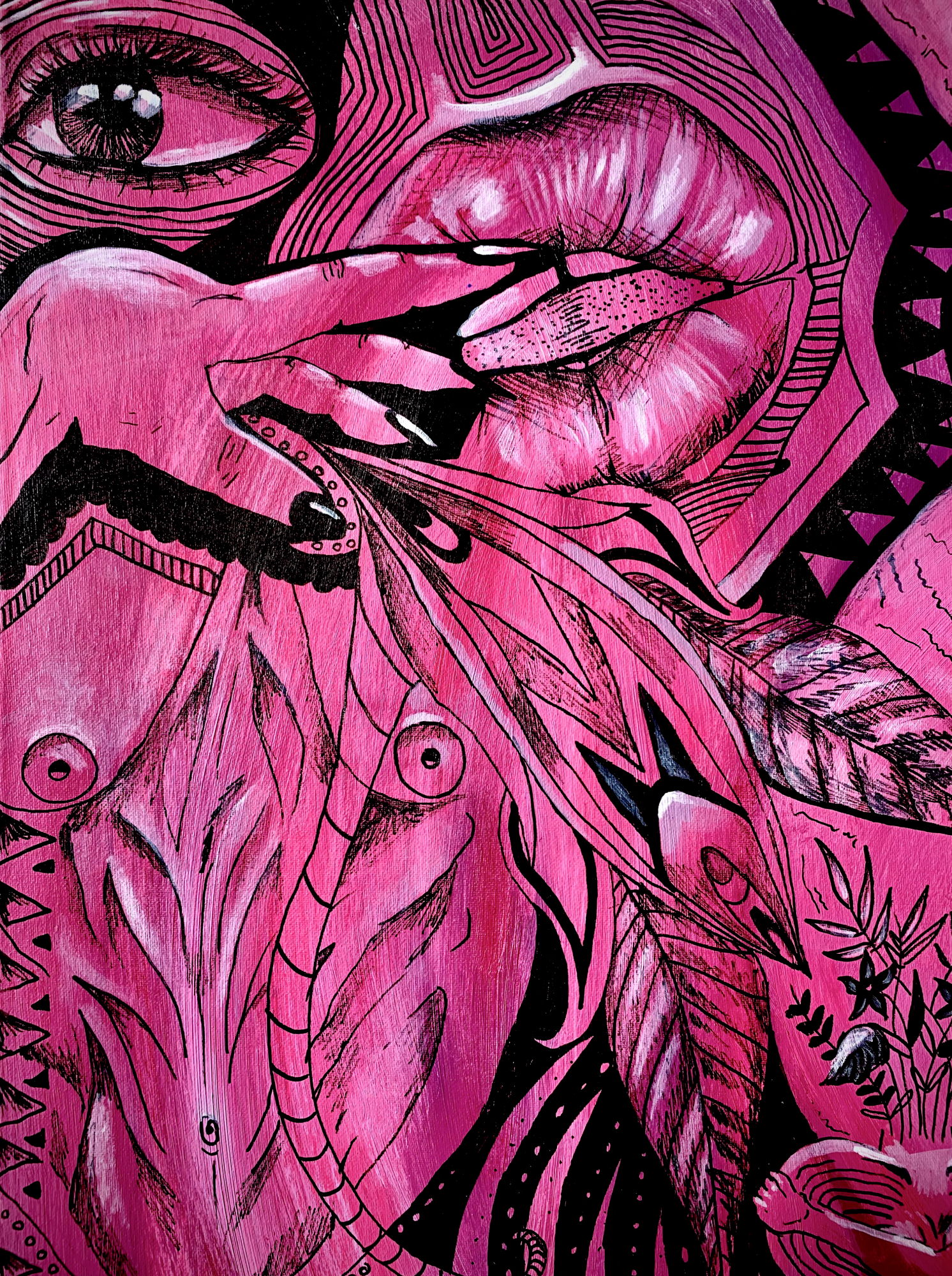 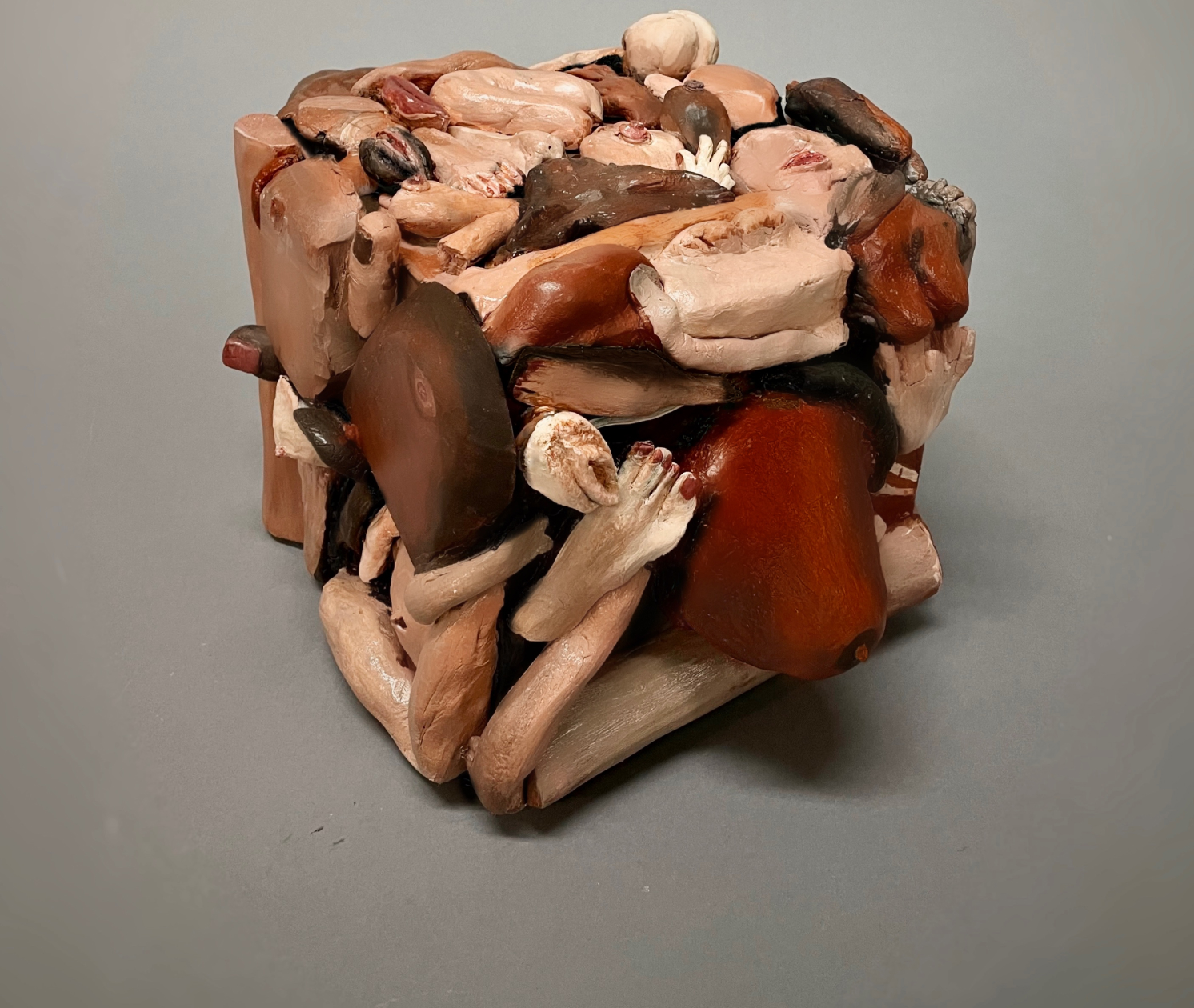